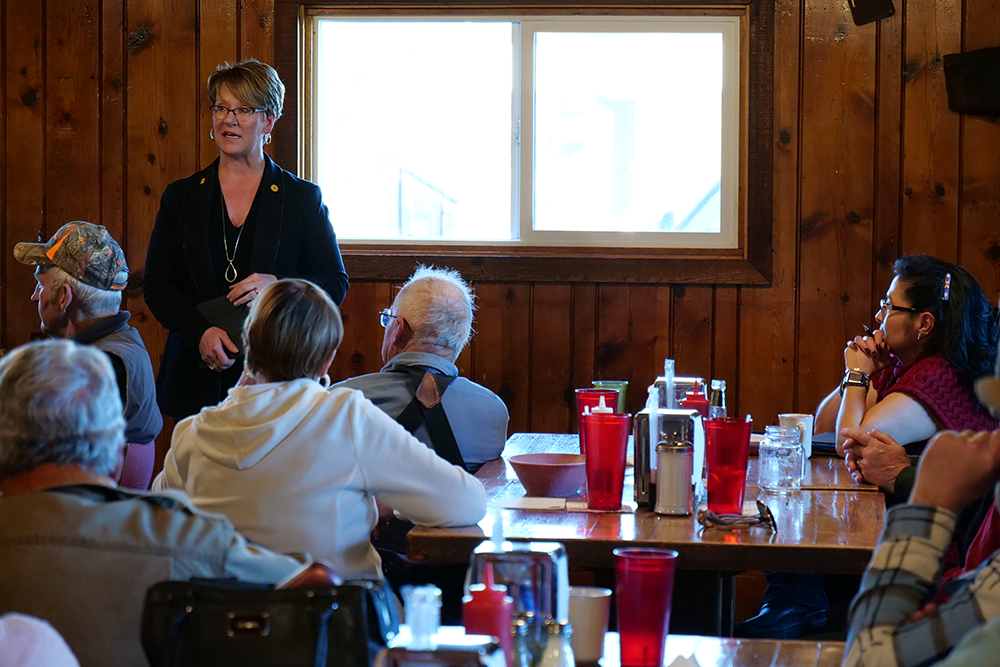 Thank you to everyone that took time to attend the Town Hall meeting Friday, February 23rd at the Eagle Guest in Datil, and a special thanks to Blaine and Jacqui Atwood for allowing us to meet there.

I gave a brief summary of the 30-day 2018 Legislative Session which ran from January 16th-February 15th. Thirty day sessions are limited by the Constitution of New Mexico to budget and revenue bills, bills authorized by a message from the governor, and veto overrides.

A total of 687 bills were introduced, in addition to 250 other pieces of legislation. By the end of the session, 111 bills passed; 55 senate bills and 56 house bills. The legislature crafted a budget and for the first time in several years, received some good budget news. Rising oil and gas prices and production added $188.9 million in new revenue. The total state budget is $6.3 billion, an increase of just over 4% from last year’s budget.

Some of the highlights of the budget include:

I was encouraged by the bipartisan support of the Nurse Licensure Compact Bill. This bill will allow nurses to come here and practice without a NM specific license. It also allows NM nurses to practice in other states and is critical to the Health and Public Safety of our state.

One of the questions I was asked was on the status of the water. I’m very optimistic that we are close to developing a resolution that addresses the concerns of mining our water for profit. I have met with the State Engineer and believe he is very close to making a decision.

There was discussion regarding the Senior Centers throughout the community. The initial items that need to be resolved include the physical repairs to the centers, reviewing the processes in place to ensure designated funds are distributed to the proper facility, and meeting with facilitators to improve their ability to solicit funds from the state.

Overall, we have made remarkable progress but we are not done yet! I am dependent on feedback from you. I look forward to hearing from you this year as I work to make sure your voice and interests are heard loud and clear in Santa Fe.

Thank you again, for your continued support. It is an honor to represent our beautiful district. 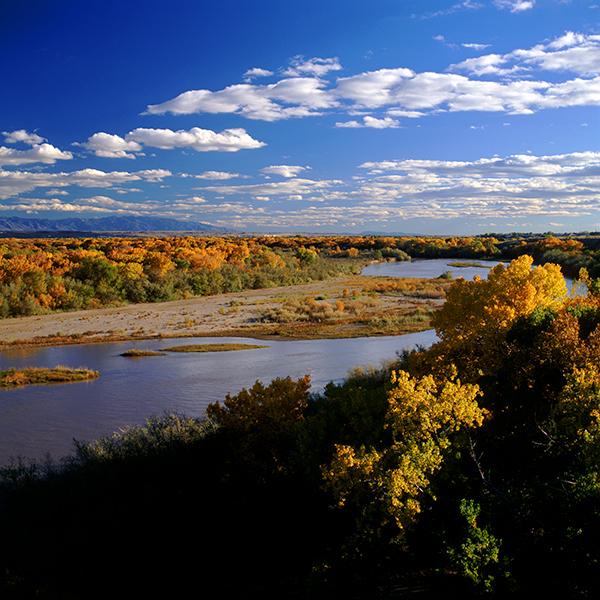